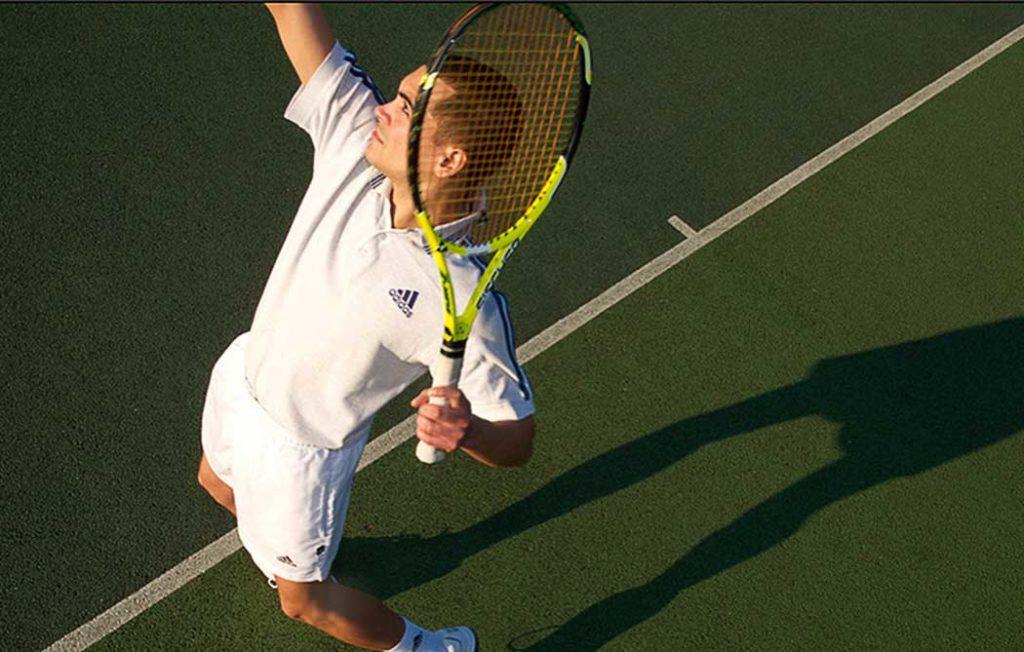 The National Tennis Rating Program is available at most tennis academies and private clubs. The program allows players to properly assess their skill levels, from beginner, intermediate, and advanced. Certification programs are available through industry associations such as the USPAT or PTR. The rating system is used to evenly align players to compete against others of the same skill level. All United States Tennis Association leagues use the rating system for ladder tournament programming and is the official ranking system for non-USTA tennis events.

As a general rural of thumb, the rating system starts at 1.0 for beginners who have never picked up a racket. A 1.5 player may be able to hit the ball over the net but has never had their skill set ranked. If you have been playing for a while and can demonstrate some short rally ball control your rating should be closer to a 2.0 as an example. A 2.5 player typically has stronger ball control but lacks timing.

A 3.0 player can rally consistently with repetitive rhythm but typically needs more point strategy development.  A 3.5 player typically struggles with shot selection and execution but has but mastered shot placement and depth. lack depth and variety, you are most likely ranked at 3.5. Advanced Intermediate players typically are ranked as 4.0 players because they are well versed in the technical and mechanical aspects of their long game but are still learning how to improve their net play game with shots such as lobs, overheads, and volleys.

The 4.5 level player is typically what you see competing in leagues and tournament play and can confidently serve and return shots making points using higher velocity ball speed and topspin to pace the ball. Once a player reaches the 5.0-5.5 level, they are typically nationally ranked and are competing regularly. Once a player starts winning national tournaments they can reach 6.0 or higher and make a run for the pro tour.

Have a suggestion for a post? Do you have a question? Send us an email.