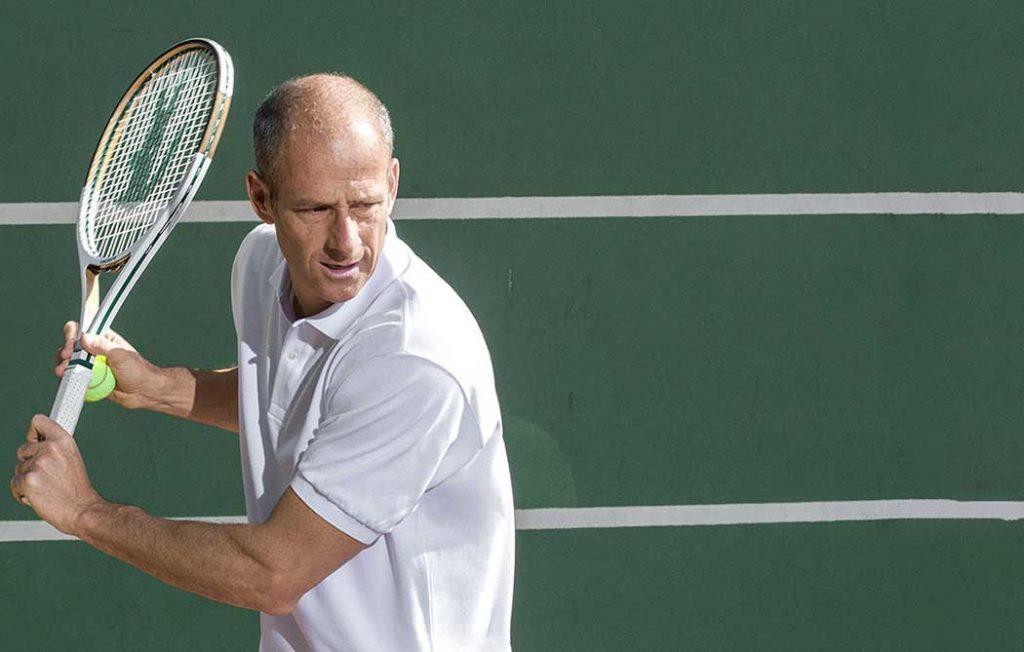 In 2017, it was estimated that 962 million people around the planet were aged 60 or over, comprising a staggering 13% of the global population. The population aged 60 or above is growing at a rate of about 3% per year. Europe has the greatest percentage of population aged 60 or over at 25%. Rapid ageing will occur in other parts of the world as well, so that by 2050 all regions of the world except Africa will have nearly a quarter or more of their populations at ages 60 and above. The number of older persons in the world is projected to be 1.4 billion in 2030.

Another interesting statistic points to the fact that over 68% of all pickleball players are also over 60 years of age.  Therefore, there is no denying that the lure of Pickleball is growing steadily in parallel with this age demographic population. In fact, there are more than 2 million people around the world playing it today. Skeptics are forecasting that in the next few years, we can expect four times as many pickleball players.

What’s the allure and why are traditional tennis enthusiasts turning in their rackets for paddles?

Maybe it’s because Pickleball has so many skills compatible with those of Tennis? Pickleball uses smaller courts, underhand strokes, and slower balls which appeal to many baby boomers who spent their previous decades hitting overhead smashes and charging the net and now want to stay active and competitive, despite their limitations.  The game of Pickleball combines the elements of tennis, badminton, and ping-pong. Pickleball can be played indoors or outdoors with a paddle and a plastic ball, the court is the same size as a doubles badminton court, 20 by 44 feet and is striped similar-to a tennis court with left and right service courts. A 7-foot zone in front of the net, called the “kitchen,” designates the area players are not allowed to volley from. However, as of now the only lines that are supposed to be on tennis courts are tennis lines. Lines for 36- and 60-foot play can be added to tennis courts, but they must adhere to certain standards concerning color, spacing and width. Although it’s not uncommon to see lines for a variety of sports on private and recreational tennis courts. As the demand for court time grows through Pickleball ambassadors, more parks are building designated pickleball courts and more clubs are considering doing the same.

For now, the debate between the two sports continues. No player with hip, knee, or shoulder problems ever wants to hear that tennis may no longer be a realistic option. Athletes want to stay active and healthy throughout their entire lives.  For these players, Pickleball just might be the answer. Starting in 2018 the USA Pickleball Association (USAPA) and the International Federation of Pickleball (IFP) will be offering Tennis Pro’s the opportunity to obtain their Pickleball teaching certifications. Additional distinctions for Wheelchair Pickleball will also be available. Interestingly the pro tours have not yet adopted Pickleball as a mainstream sport but that too will most likely change in the future.

If you like this article and want to learn more about Pickleball and would like Beach City Tennis Academy to send you a free copy of the official rule book, please reply to this blog with your email address and we will be happy to send you an electronic copy. Once teaching certifications become available, BCT Academy tennis staff plans to offer lessons and clinics as a licensed provider in designated locations.

Hey I am a Arslan